10 Reasons Why K-Pop is So Popular

by admin
Fun, Interesting Facts
These days our world holds an endless amount of art, film and any other media. With the internet improving everyday we get to see different bits of culture like K-Pop. You might think you know something about it if you’ve seen “Gangnam Style” but K-Pop is so much more than that one tune.

Different approaches to music videos, pure hard work that finally pays off after years of training. Here are some of the reasons which makes K-Pop so uniquely popular.

The thing K-Pop does so well is creative use of costumes, colors, effects and make up in music videos.

BIGBANG – Fanstasic Baby will speak for itself:

Another way that K-Pop keeps amusing fans is by strong storytelling in many songs and music videos. Plot twists and theories are big part of the music videos.

B.A.P – One Shot have one of the best plot twist ever!

K-Pop is also well known for its unique, extravagant, and eye-popping personalities.

The first thing you will notice in K-Pop music videos is fashion. It is standing out with intensity and originality. K-Pop idols never shy away from making a splash and being a trendsetters.

f(x) NU ABO is the perfect example of the outstanding fashion.

Pop music is the catchy hooks and sing-along lyrics. K-Pop of course is no different. Lyrics will instantly stuck in your head.

You can try it yourself with Red Velvet “Dumb, dumb, dumb”.

Choreography is just another big part of the K-Pop. Groups not only sing and dance, their performance routine is really complicated and challenging.

Not only does this take an insane amount of hard work, practice, and skill, but K-Pop artists are well-known for performing these routines live – proving they are truly skilled, not just well edited in their music videos.

Perfect dance music video is Monsta X – Stuck. You will be amazed with their incredible choreography!

Another thing that is known for every K-Pop fan is training. K-Pop artists are usually groomed and mentored by managers or agents for years at a time before recording their first song.

Intensive training, never less than a year, make these young artists seasoned performers by the time they debut. It’s no wonder even young kids are expected to go through this rigorous schooling, since their dance routines and schedules become so insanely demanding.

Hard work is paying off by fantastic results!

K-Pop idols not only singing and dancing. They are overall talented people. The can act (there are lots of super good idol actors), they are good at martial arts, they can be radio DJs or show hosts.

You can see some of the intense choreography’s with martial arts in GOT7 debut song “Girls Girls Girls”.

Not only are K Pop artists uber talented, incredibly hard workers, and star in perfectly executed music videos, they often mix other cultures into their songs. Since most students in many Asian countries are required to learn English from an early age, singers frequently mix in English sayings with their lyrics.

Another thing is that K-Pop songs can have multiple versions in different languages. Like this adorable MV from NCT DREAM!

And finally, some K-Pop groups have original concepts. For example, EXO – one of the biggest bay groups in K-Pop.

The group is made up of two groups – EXO-K and EXO-M. EXO-K performs and promotes the band’s music in Korean, while EXO-M does the same for in Mandarin and towards to China. And you should start your jorney from MAMA

From the the intro narration and the story in the music video to the parallels between EXO-K and EXO-M and the coolest powers of the members. You just need to see it by yourself!

Korean Stars On The 100 Most Beautiful Faces Of 2017 List

TC Candler and the Independent Critics’ list of the 100 Most Beautiful Faces of 2017 has been revealed and there are many Korean stars included. This list has been published annually since 1990 and is determined by a group of independent critics. While the rankings of the list are widely contested, the list continues to...

The 10 Stages of Becoming a K-Pop Fan

We all feel this way: Stage 1: Confusion At this point almost everyone heard about K-pop but really we know only about Gangnam Style. While looking at music videos you will be confused: What is this? Why there are so many of them? What’s with the bright colors? Stage 2: Intrigue Then you find yourself... 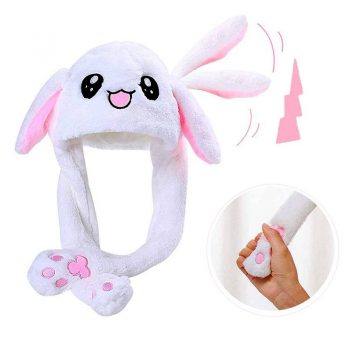 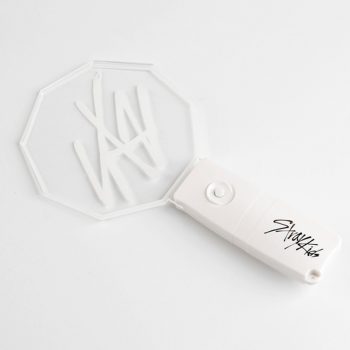 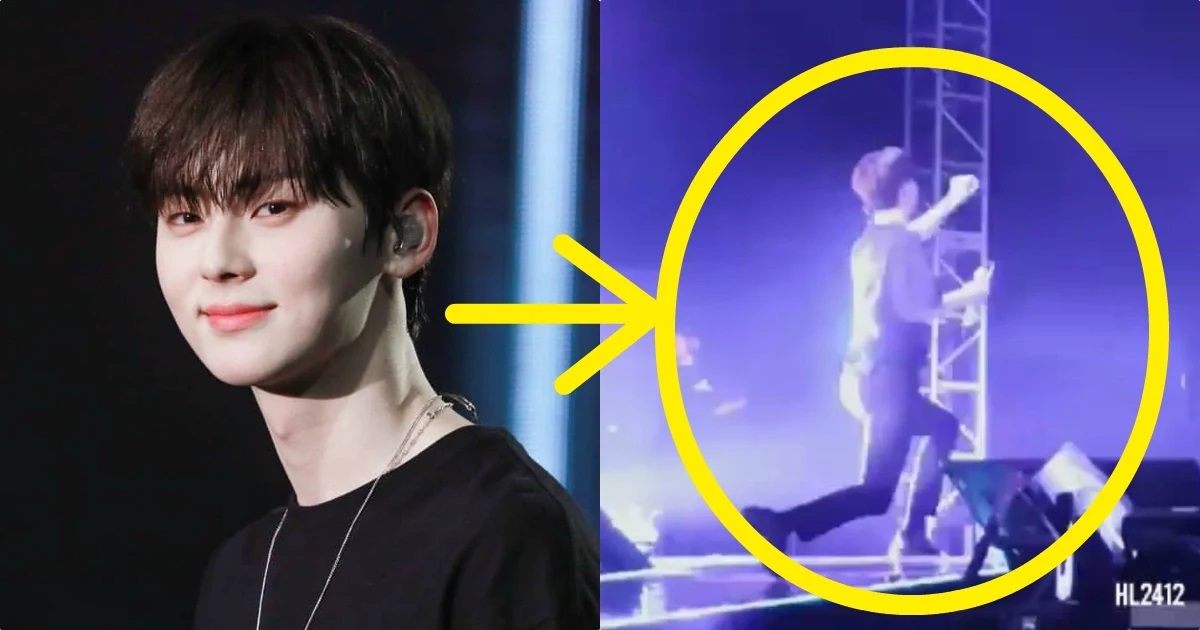