TC Candler and the Independent Critics’ list of the 100 Most Handsome Faces of 2018 has been revealed and there are many Kpop stars included.

The 100 Most Beautiful Faces lists started in 1990 while the 100 Most Handsome Faces lists began more recently four years ago. While the rankings of the list are widely contested, the list continues to receive much attention year after year. Last year BTS’ V even took 1st place!

Kpop is blessed with so many talented musical groups. Plenty of them is taking over the world. Let’s look at the Top 10 Most handsome and adorable K-Pop male idols! 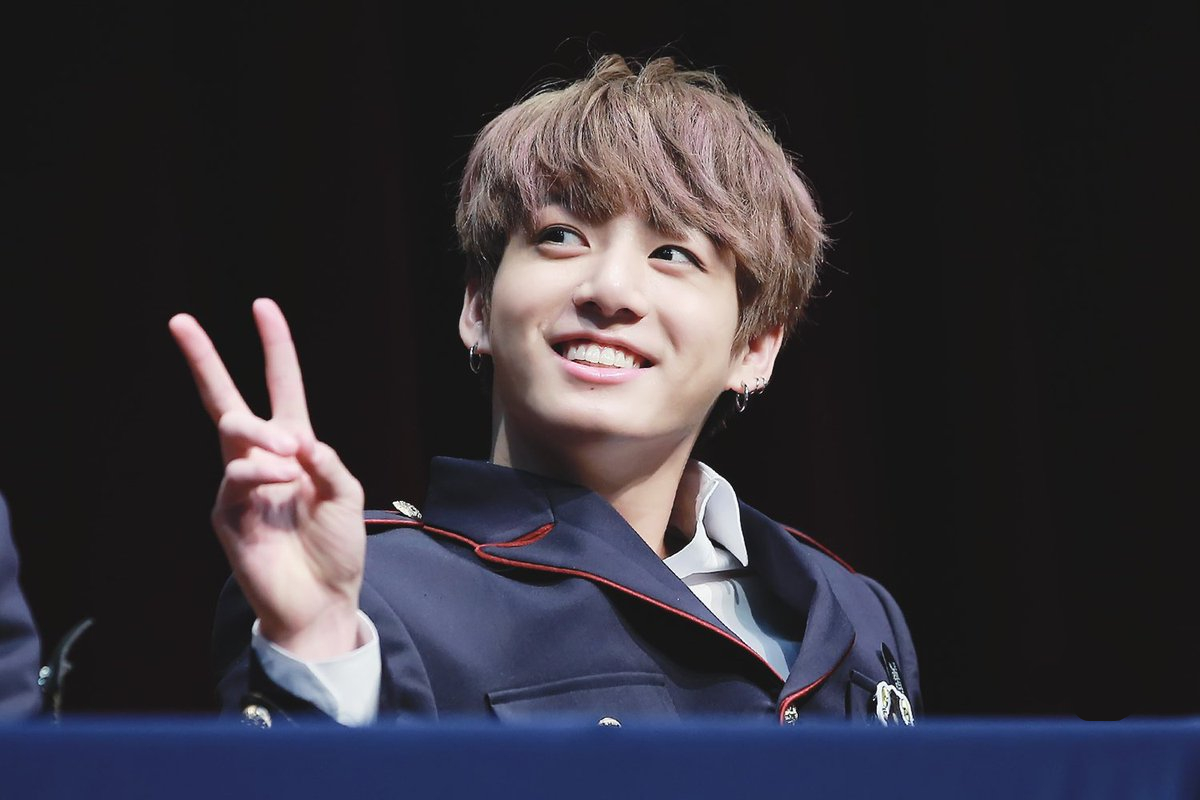 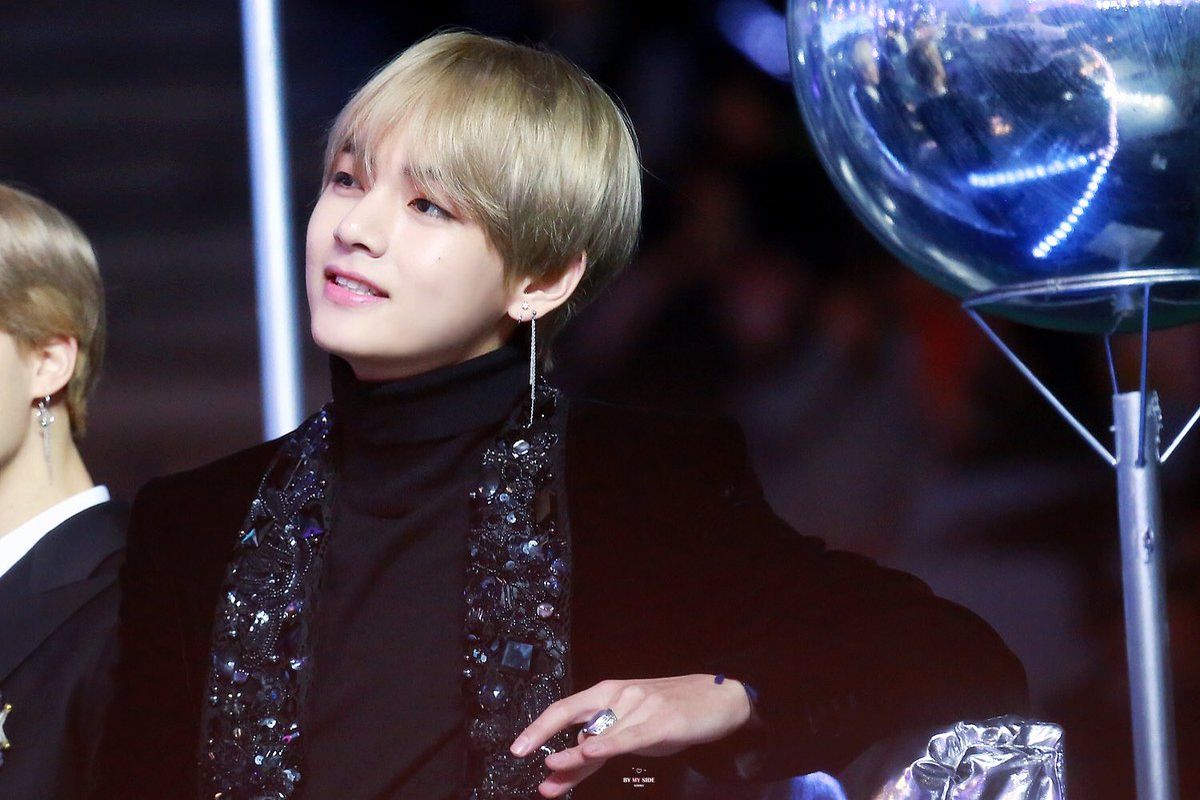 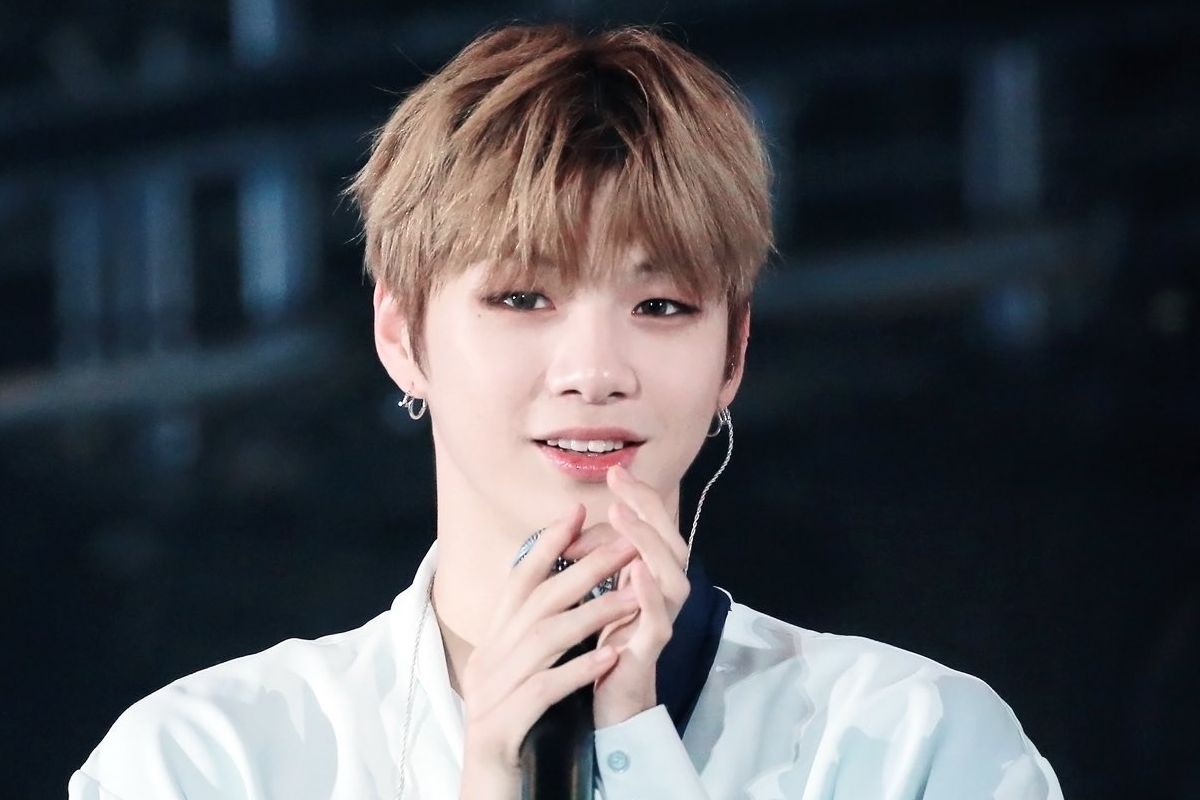 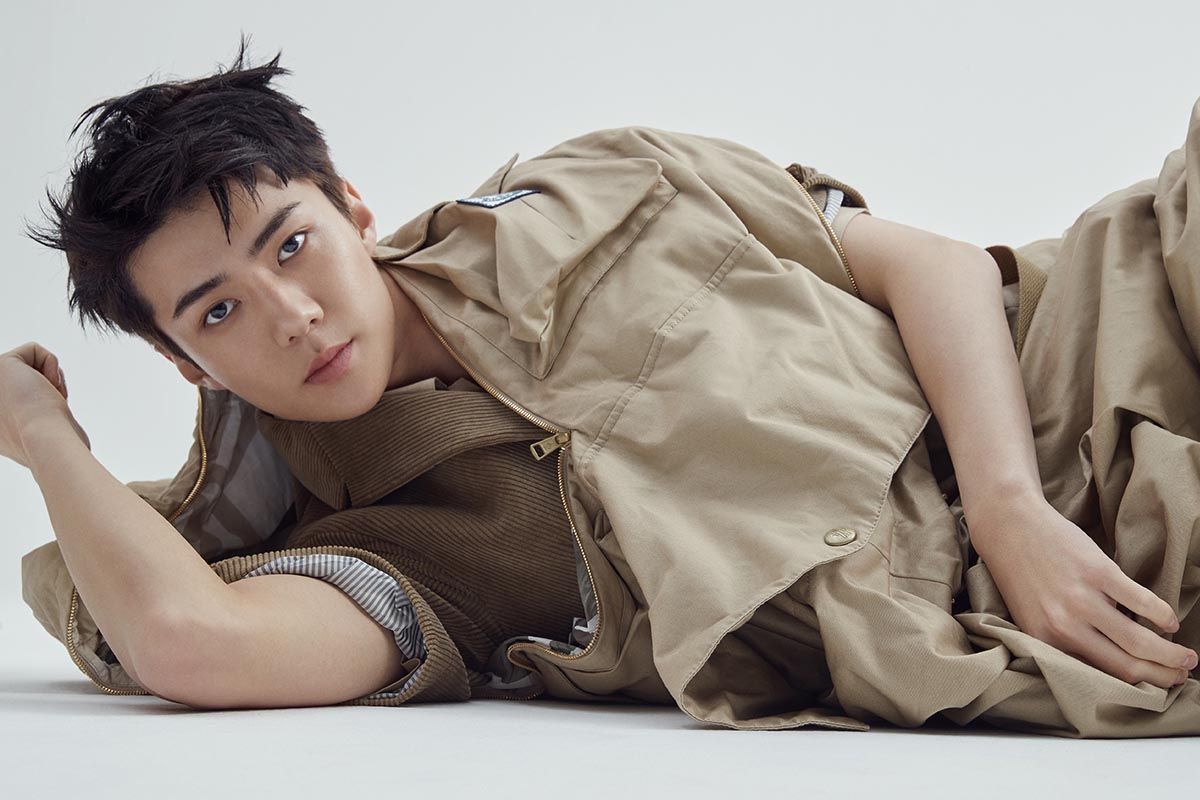 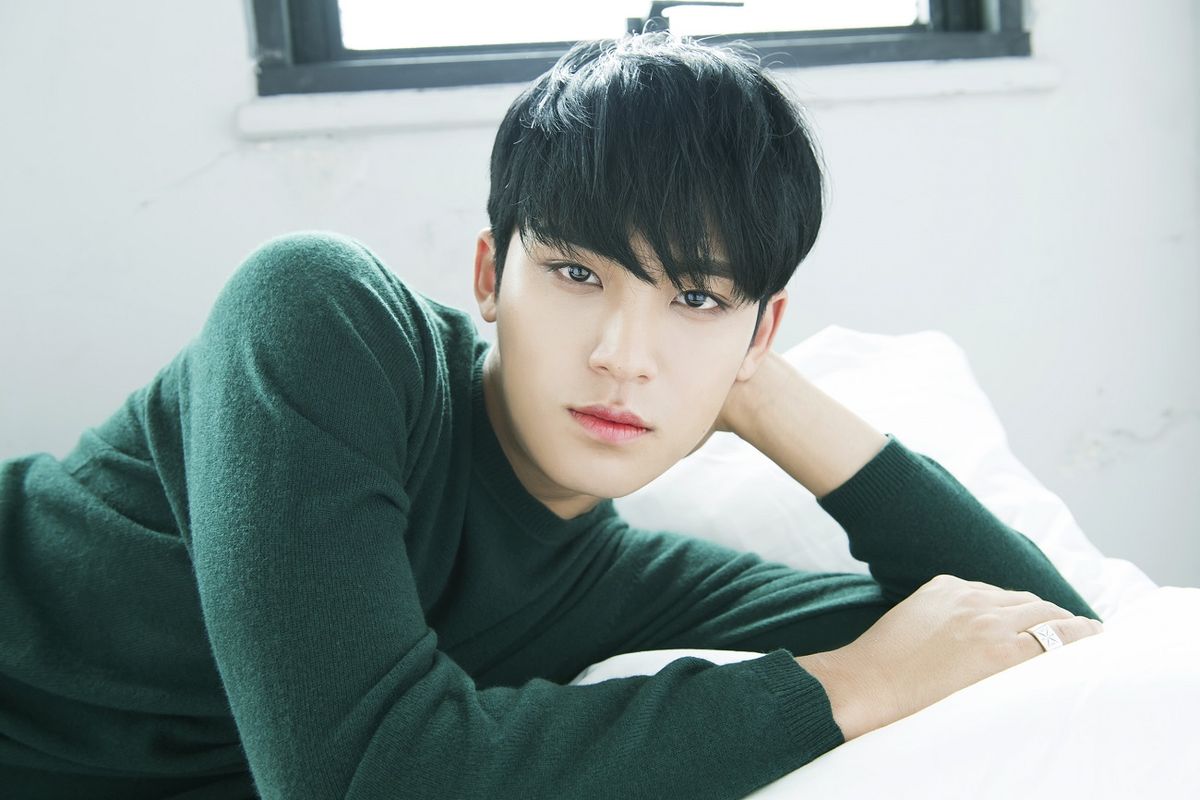 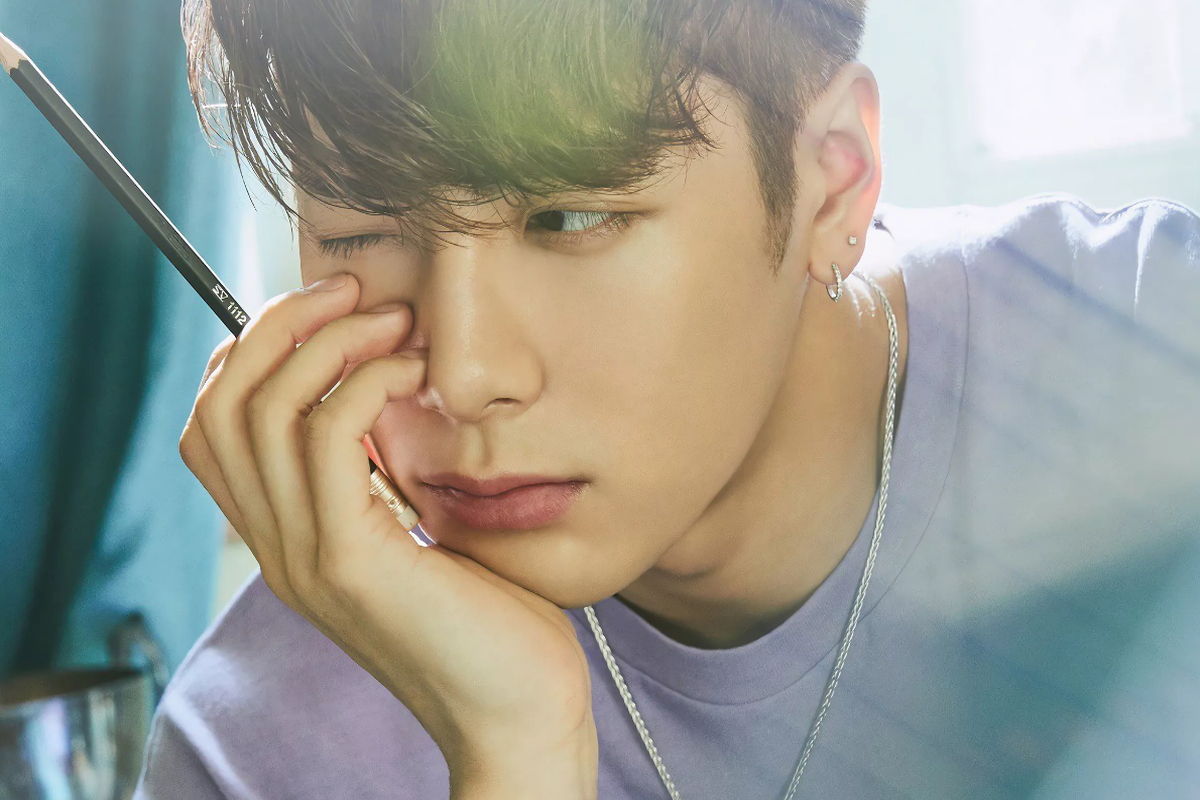 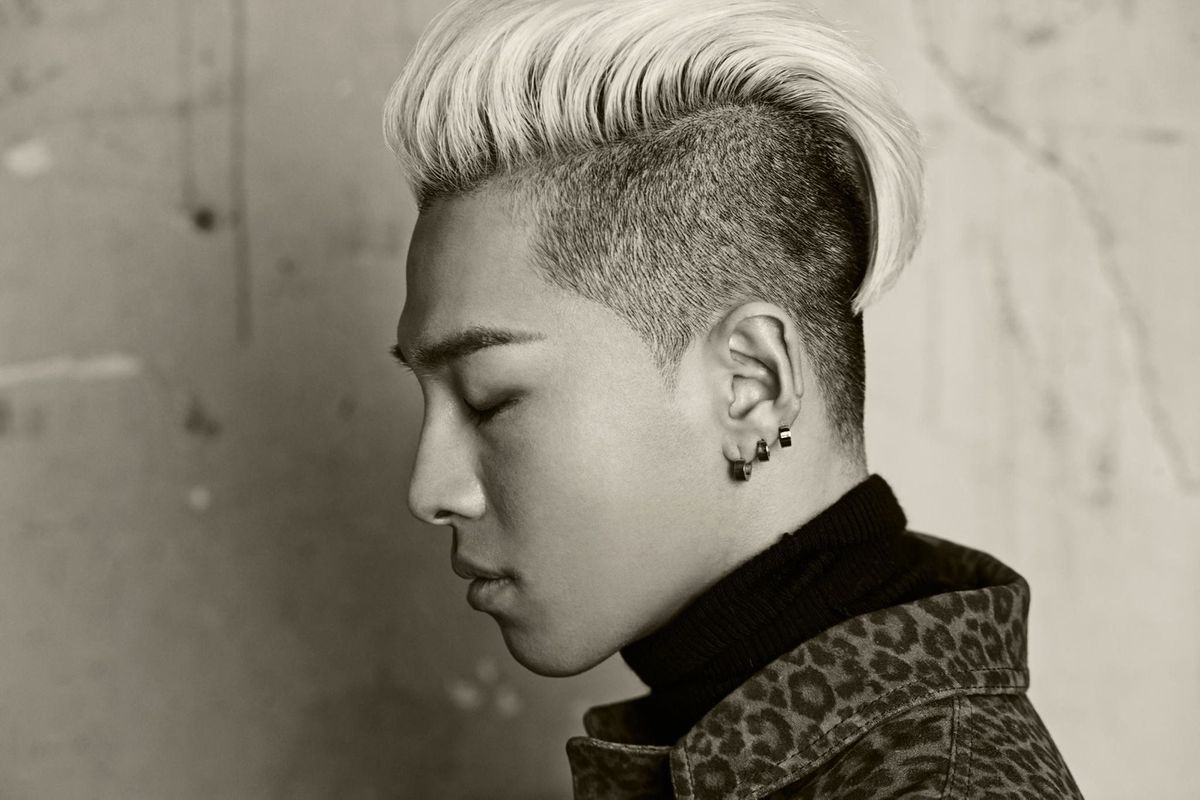 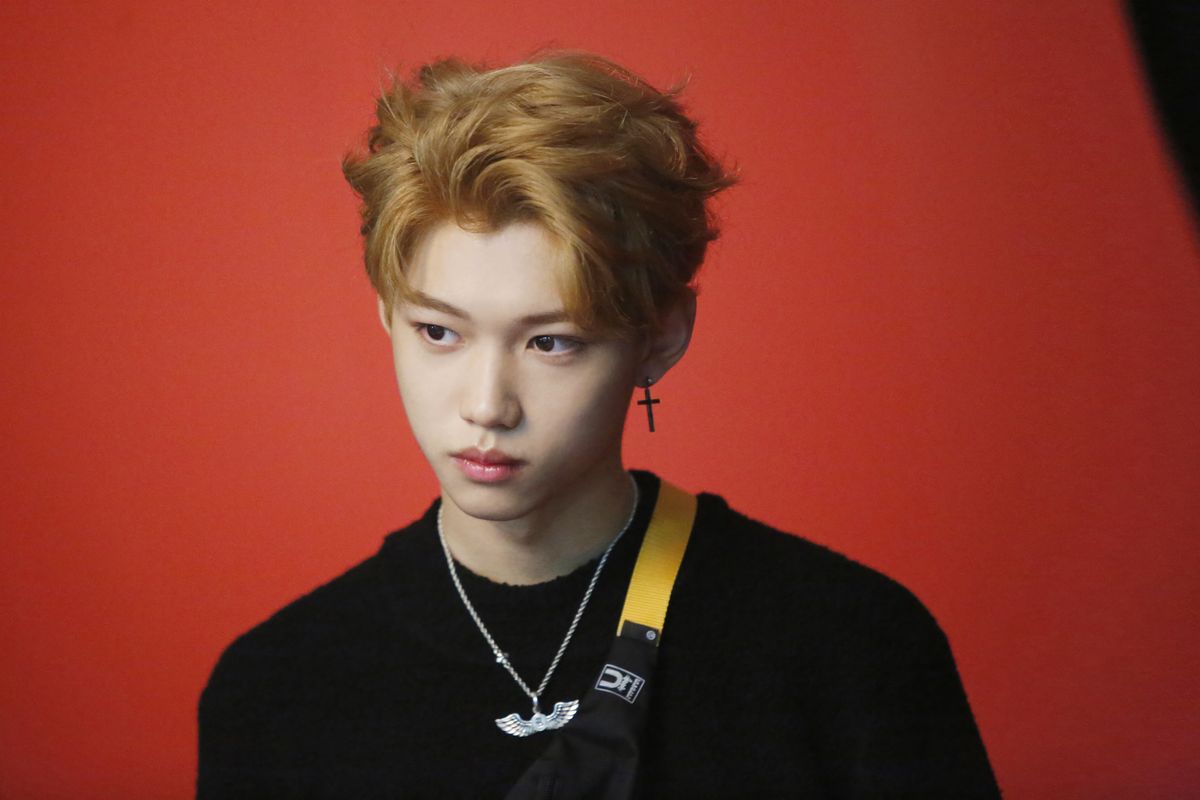 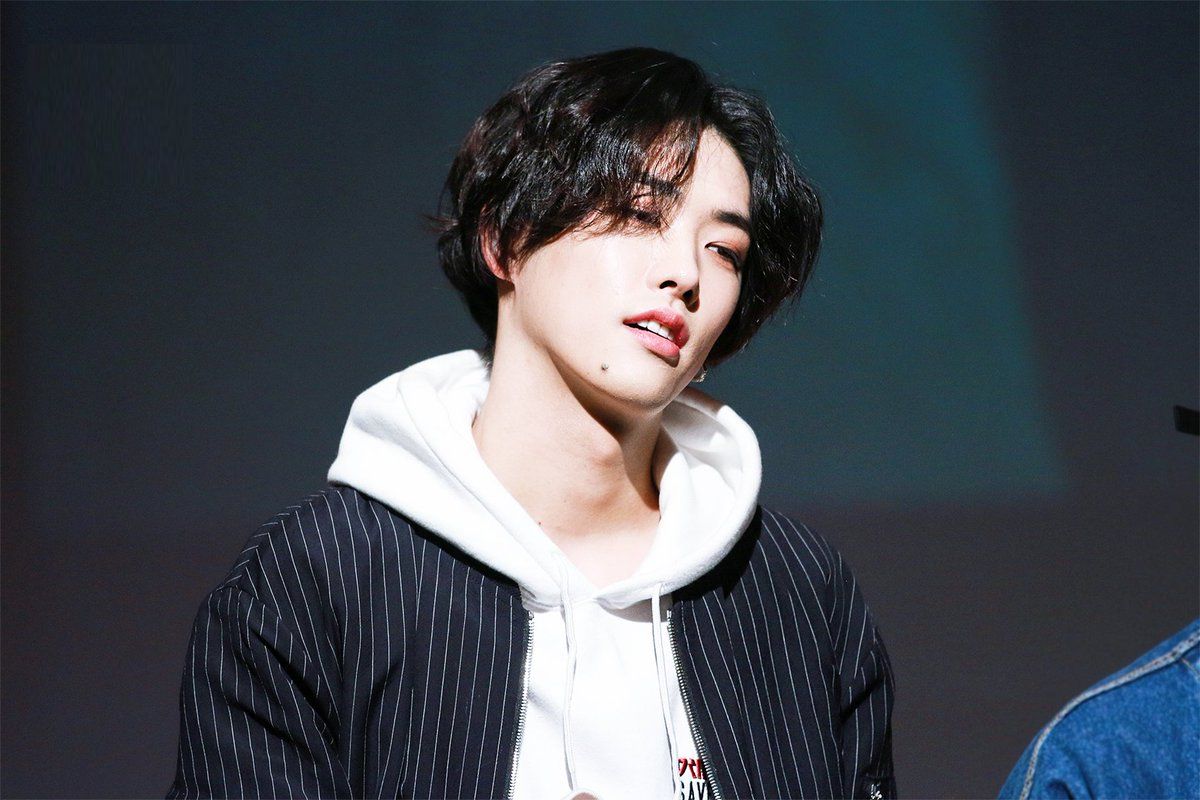 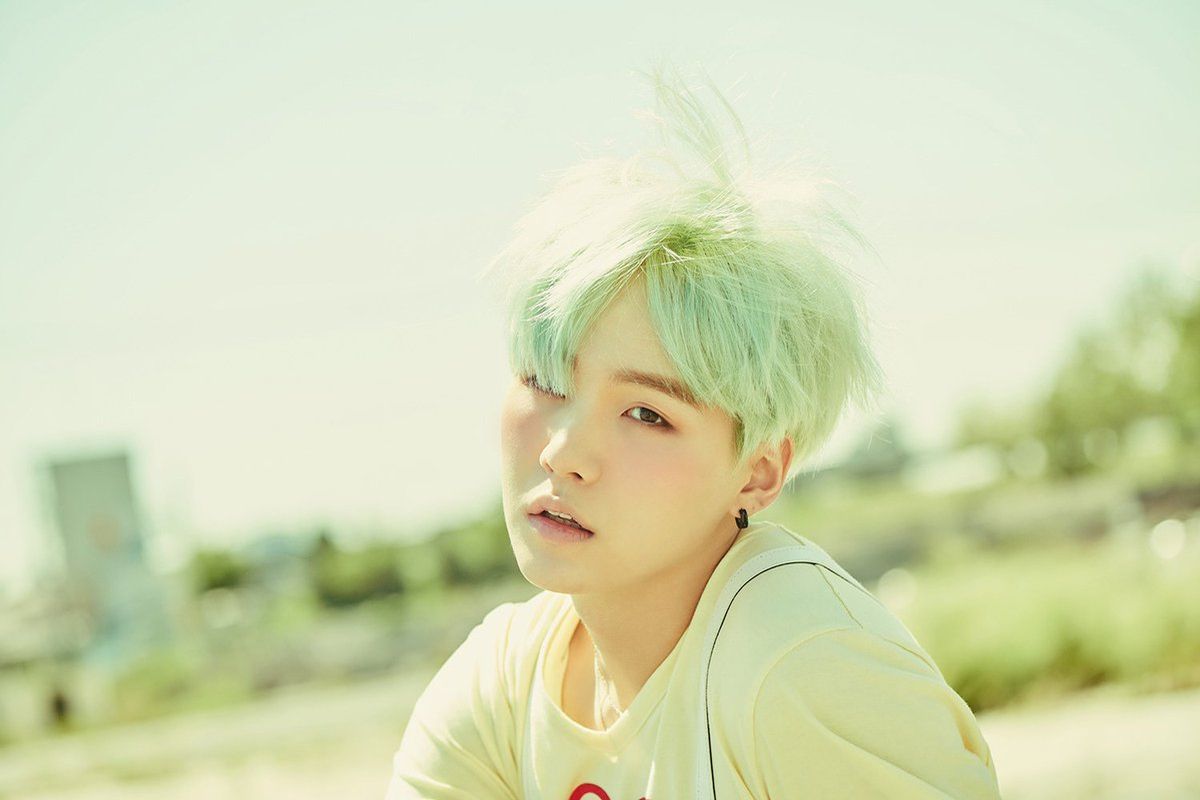 You can see the whole video below!

Must-Have Back To School Supplies For Every Devoted K-Pop Fan!

School season is back!  Do you know what it means? It means you need to be prepared for the hall runaway! Now you can avoid last season clothes embarrassment and check out our store for the latest Kpop trends! From awesome backpacks, cute accessories and must-have school supplies, K-pop themed collection is the best choice...

These 4 Visual Idols Were All Born On The Same Day

February 18th is quite the special day! Today (February 18th) marks the birthday of 4 visual idols who are not only extremely talented but all exceptionally handsome too! BTS’ J-Hope was born on February 18, 1994, and has just turned 25 years old in American age. ARMYs have been celebrating J-Hope’s birthday through billboard signs, hashtags and more....