TWICE have released a sneak preview of their upcoming 8th mini album tracklist!

Surprising fans by kicking off their official comeback teaser series over the weekend with members Nayeon and Jungyeon, TWICE have so much more excitement in store ahead of their full comeback this September 23 at 6 PM KST. Judging by a preview of the tracklist below, TWICE’s 8th mini-album ‘Feel Special’ will contain a total of 7 tracks – including their title track “Feel Special” composed and written by J.Y. Park alongside Ollipop and Haley Aitken, as well as the Korean version of the group’s hit Japanese single “Breakthrough”!

Can’t wait for more information on the rest of the tracks from TWICE’s 8th mini album! 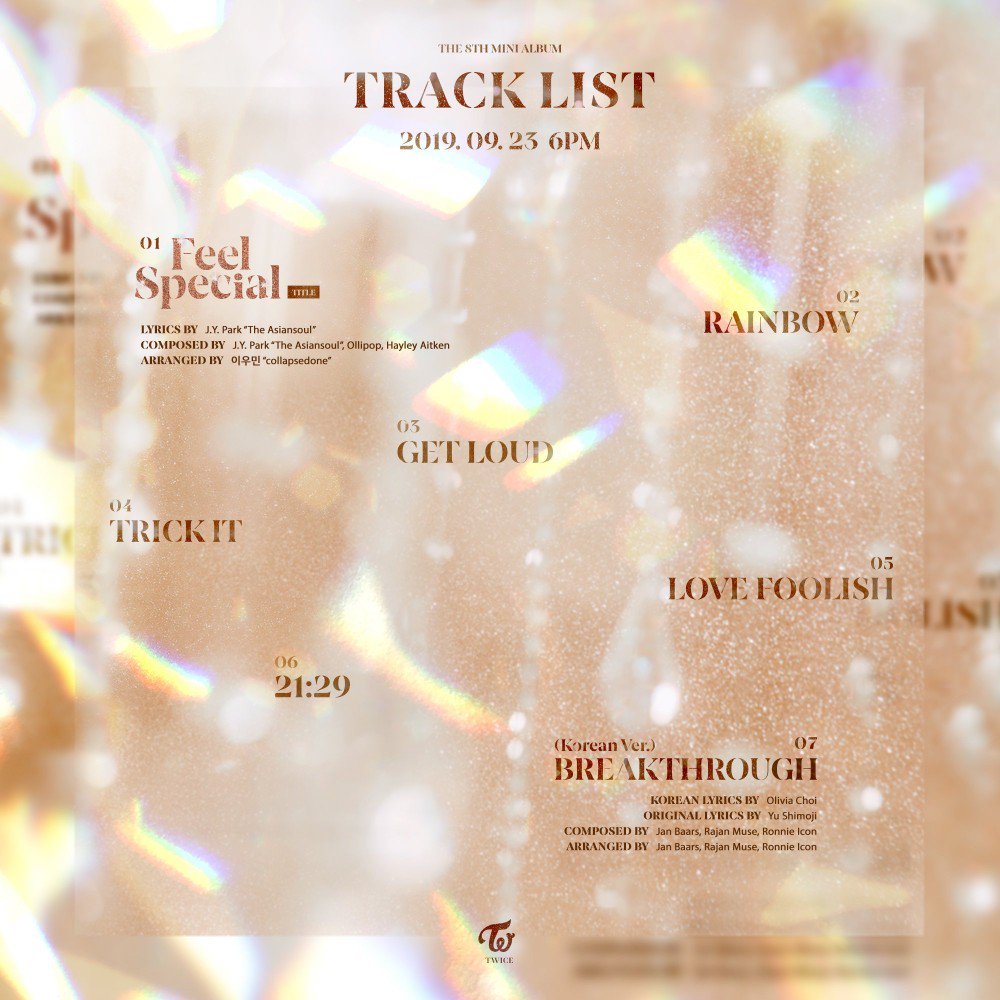 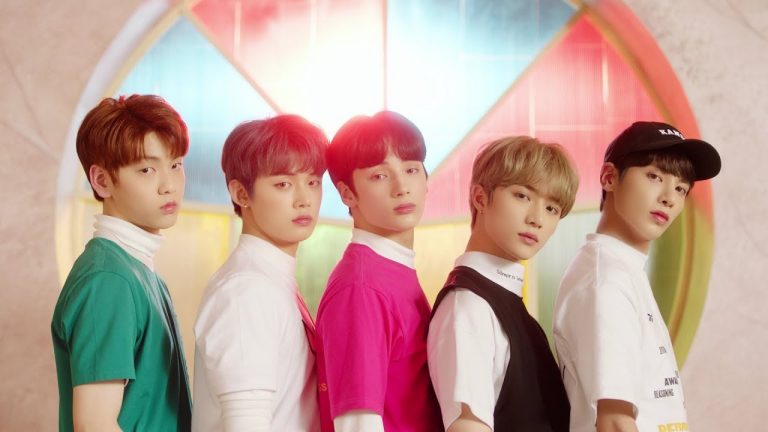 Big Hit Entertainment updated fans on the delay of TXT’s comeback album and the members’ health. Earlier this month, Big Hit announced to fans TXT would be unable to participate in the ‘Lotte Duty Free Family Concert’ due to members Soobin and Yeonjun recovering from infectious conjunctivitis (pink eye) and a back injury, respectively. On August 20, the label announced Soobin has...