Go Back to Shop All CategoriesFunInteresting FactsNewsQuizzes
HomeBlogNewsBTS’s SUGA is a producer, composer, & lyricist for Heize’s comeback single ‘We Don’t Talk Together’

BTS’s SUGA is a producer, composer, & lyricist for Heize’s comeback single ‘We Don’t Talk Together’ 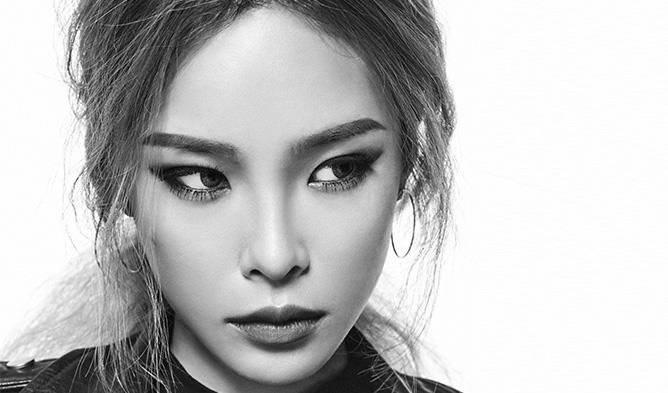 On June 27, Heize’s label Studio Blue revealed, “Heize will be releasing a new digital single ‘We Don’t Talk Together’ on July 7. The single was produced by BTS‘s SUGA and composed by SUGA, Heize, and El Capitxn, with lyrics by SUGA and Heize.”

The collaboration is said to have been suggested by music staff from both labels. Meanwhile, Heize recently unveiled a fun, quirky teaser image for “We Don’t Talk Together”, which you can find below.

Look out for Heize x SUGA’s “We Don’t Talk Together”, coming soon!

EXO’s Baekhyun is heading out to the city in his first teaser image for his official solo debut! Baekhyun’s 1st solo mini album ‘City Lights‘, containing a total of 6 tracks, is set for release this July 10 at 6 PM KST. Pre-orders for the mini album officially begin today (June 20), with more teasers to come...

BTS launching a mobile game in which you can play the role of their manager! The game called BTS World and is designed by Netmarble, one of the largest mobile game companies in South Korea, and officially launched on June 26. The storytelling game sees players take over as BTS manager and work to grow...