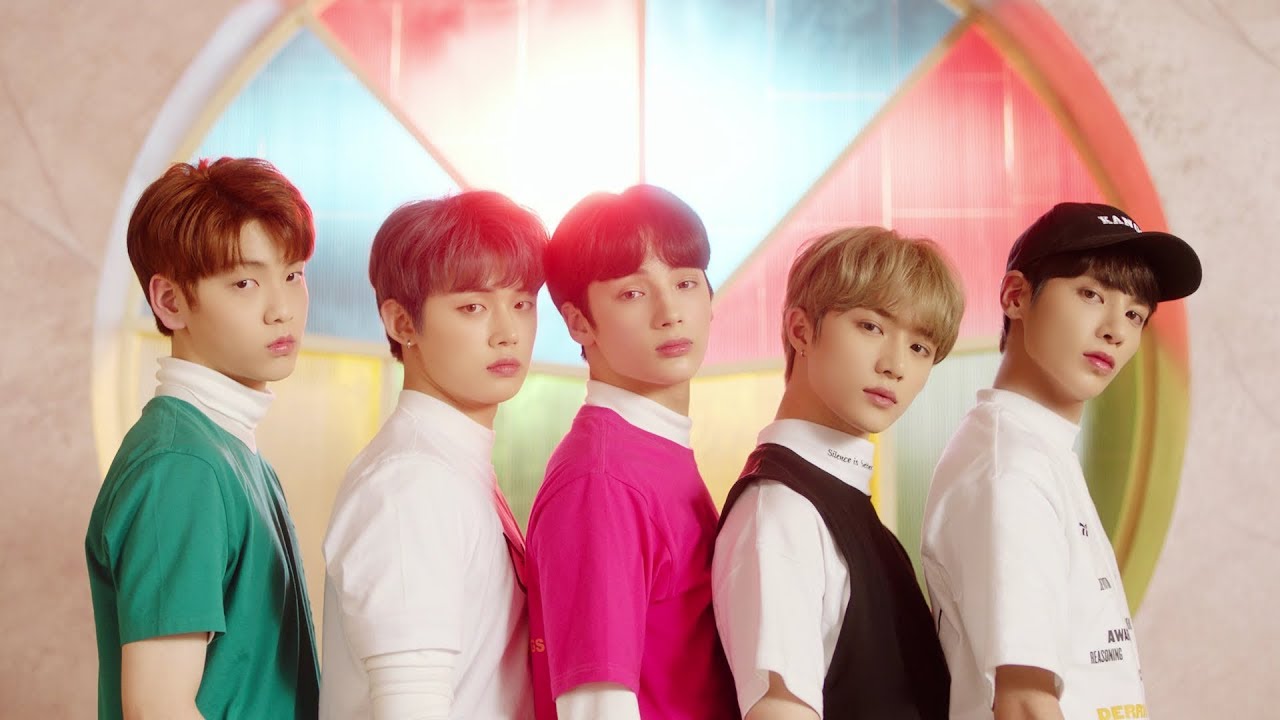 Big Hit Entertainment updated fans on the delay of TXT’s comeback album and the members’ health.

Earlier this month, Big Hit announced to fans TXT would be unable to participate in the ‘Lotte Duty Free Family Concert’ due to members Soobin and Yeonjun recovering from infectious conjunctivitis (pink eye) and a back injury, respectively. On August 20, the label announced Soobin has recovered from pink eye, but now Taehyun and Hueningkai have picked it up.

Instead of their scheduled September comeback, TXT’s album has been pushed back further to October. The group will be attending the ‘2019 Soribada Best K-Music Awards’ and the ‘Kansai Collection 2019 Autumn & Winter’ show, but they won’t be performing.

Read the full announcement notice below

On August 8, Big Hit Entertainment issues an official statement, announcing the cancellation of TOMORROW x TOGETHER’s participation at the ‘Lotte Duty Free Family Concert‘, as well as the postponement of the group’s first comeback since debut. According to Big Hit, TOMORROW x TOGETHER members Soobin and Yeonjun are currently recovering from illnesses and injuries, as Soobin is suffering from infectious conjunctivitis... 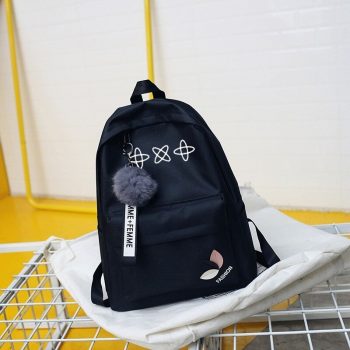 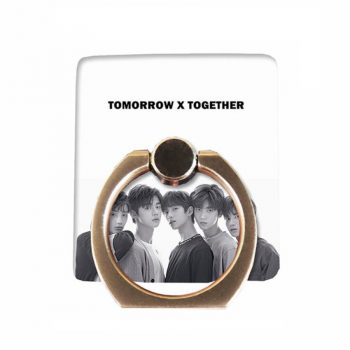 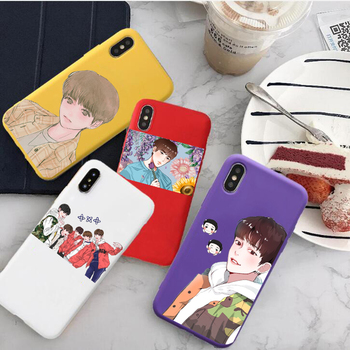 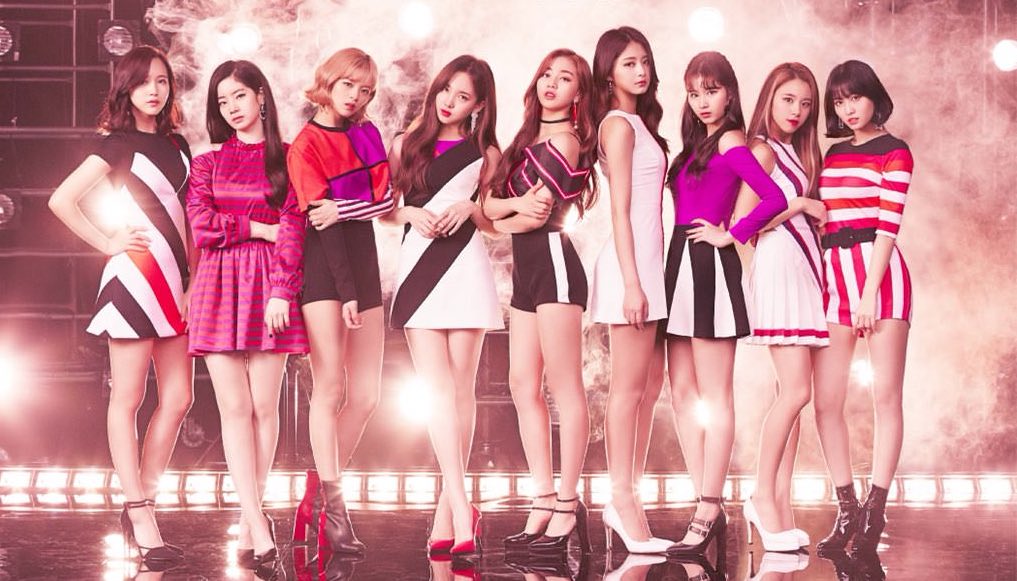