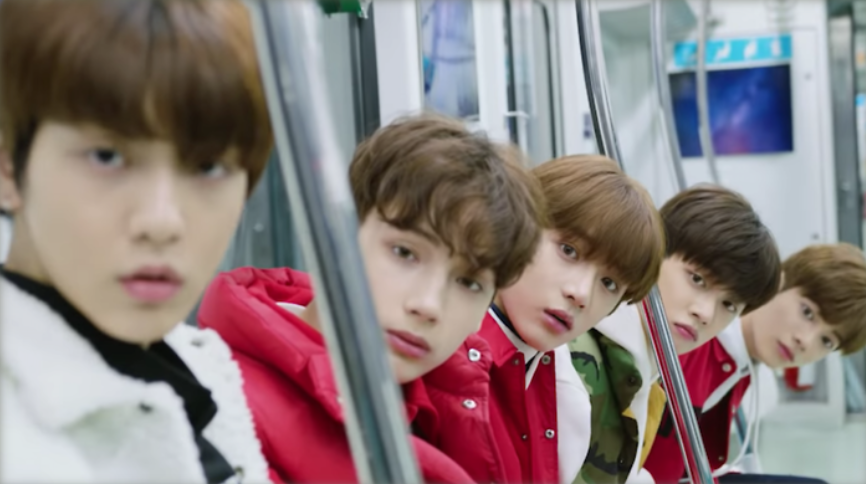 Here’s some fun facts about the guys to get you started on your TXT fandom journey.

1. TXT’s leader is Soobin, and random fact: his neck and cheeks are super elastic! He can stretch his neck skin out 6cm!

2. Yeonjun has been a trainee for five years and was a Cube Entertainment trainee too before going to Big Hit.

3. Taehyun has a really angled nose according to the members (it’s 60 degrees, they measured it!). The boys also think he has surprisingly big eyes.

4. Soobin is really shy when meeting new people, but he says he’s different around the members. Probably because they’re all besties now, right?

5. Huening Kai was born in Hawaii and can speak quite a few languages, including Mandarin, Korean and English.

6. You can spot Yeonjun in the background of BTS V‘s “Singularity” live stages as a backup dancer.

7. Soobin really likes bread and BTS’ Jin, which has made fans compare him to bread-loving alpaca, BT21 character RJ.

9. Beomgyu loves playing guitar, he even passed his Big Hit audition by showing off his guitar skills!

10. Soobin said that he was so nervous when he auditioned for Big Hit that he trembled while singing and got all the lyrics wrong. To feel better afterwards, he bought five icecreams on the way home and ate them all!

11. Beomgyu is currently a student at Hanlim Multi-Arts School along with many other famous idols. He’s friends with Produce 101‘s Euiwoong and Hyungseob who go there too.

12. Huening Kai is the first foreigner to debut under Big Hit Entertainment.

Now that you’ve got some more info, who’s your TXT bias?

Check out the TXT merch here.

Which Black Pink Member Are You?

Do you want to know who are you in Black Pink? Maybe you are funny Jisso, adorable Jennie, shy Rosé or cute Lisa. Find it out in our fantastic quiz! Make sure to share your results in the comment section! *Don’t forget to like and share~

TXT are fortunate that BTS came before them. Tomorrow X Together (TXT), BigHit’s new boy group look like they’re going to be an instant success despite having only revealed one member so far. Being in the same label as global superstars BTS may seem like a bad thing because they cast a large shadow, it’s only natural... 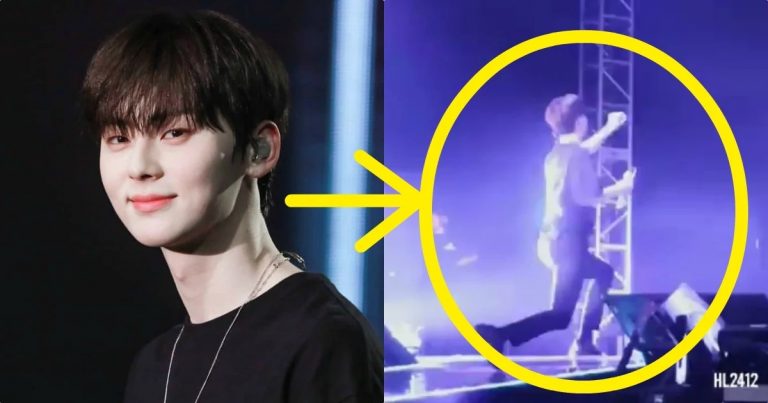